What makes a hacker's paradise?

I must admit that I really enjoyed the last couple weeks or so. I started out working on Infiltrator(more on that in a later post.) I added in some basic enemy structure, and went about trying to implement spawn/die system. Everything went perfectly, before the evil monsters of pointers in C++ arose from the pits. I couldn't get the application to stop crashing on me. I worked late into the night drinking more and more coffee.

I was pretty much out of ideas. I needed a break, a new look at the code and problem would probably help. I decided to do a little 3d modelling for the movie I'm working on: 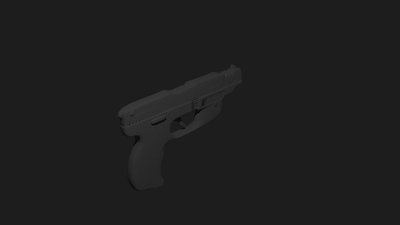 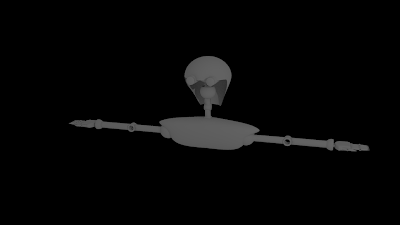 That got boring after awhile, so I did some kung-fu, and then some music. Then I played around a bit with my new Linux Mint system, and decided to burn down the house of the person who decided we didn't need ~/.bashrc anymore.

And you're asking, what makes a hacker's paradise? I'm telling you. It's a world full of fun and interesting little(and big) problems to play around with. Oh, that and coffee and pizza. That's why we techno-geeks came to planet Earth, we didn't have coffee and pizza on our home planet. There has been no shortage of fun stuff to do for me, and that's what made things well... fun.