After quite a bit of work, I've finally finished up my very first CD album. It is available for download right now, in MP3 format, here:  DOWNLOAD 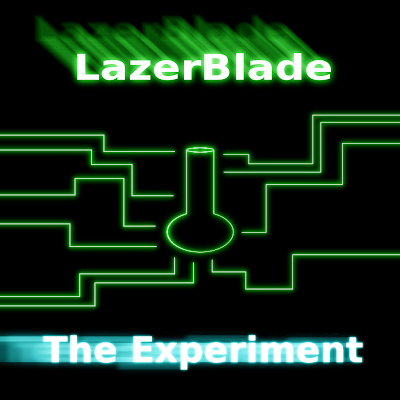 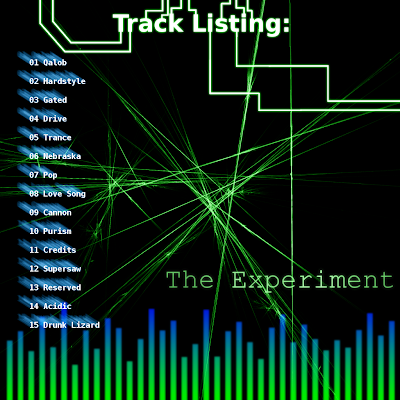 All this music is done in LMMS with all free VST's and samples, except for track 9, which was a project I started in FL using Nexus and Zeta, and imported into LMMS when I became converted.

The goal of this album is to expand my knowledge of LMMS and music in general. Most of this music sounds good, and all of it is here to demonstrate or experiment with some kind of algorithm, instrument, chord progression, style, or whatever.

A lot of this is also available on my Youtube channel, where I will probably gradually be uploading the rest of it before collaging it in a playlist.


I will point out that this is technically my second album, my first being an unreleased album titled "Indecision". A lot of the music on it is too pitiful for me to put online, so it will stay unreleased. I have however, posted some of the tracks from it on Youtube, including WarGanes and my Vivamine remix.


So, lay on the comments and criticisms. ;)
Don't go easy on me. As long as you are constructive, say what it is that could be improved, and how I might improve it, be as critical as you want.