I said in the previous session that we needed a new player ship. I'm building a 3D model of it in Blender, even though it's going to be a pixel ship in-game. Don't ask why...

I said don't ask! ARG! Because it's fun, that's why. I know you're thinking this isn't going to help Infiltrator get released any sooner, which is probably true. But, if you recall from the start of this series, I said this project was probably headed for failure. I also said that I didn't care, because the whole point was to have fun on the way there.

The model isn't finished, but I'm happy with the base shape. It has many of the elements that made the Pyro GX cool, but doesn't directly copy. This is the difference between an inspired model and a copied model. *Digs out old Pyro GX clone model...* 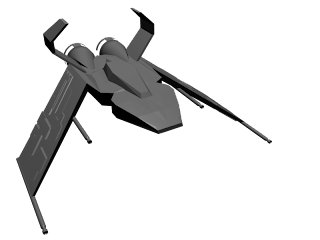 And a 100% faithful remake of the original PyroGX by a Descent fan: 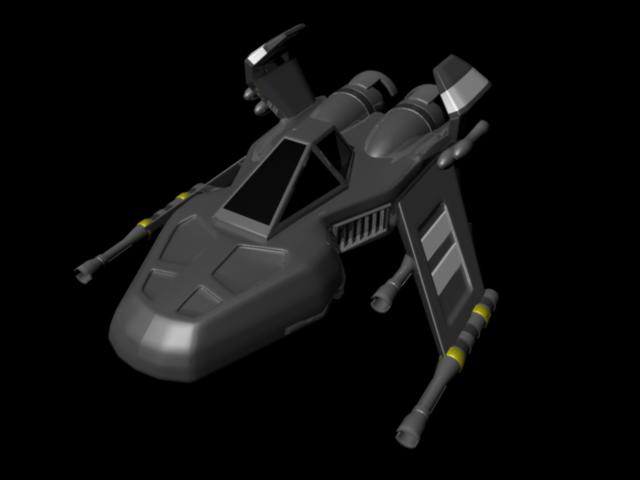 I debated for awhile as to whether or not I wanted to go 100% pre-rendered 3d for the sprites like the player, enemies, and such. I decided to keep the art style I have now because it's unique and appealing. Pixelships on top of 3D pre-rendered stuff is actually pretty cool.

In the meantime, I feel like I'm getting close with the level editor. Hopefully in a week or so there will be something more cool to show you from there.